“The sedentary twins had lower endurance capacities, higher body fat percentages, and signs of insulin resistance, signaling the onset of metabolic problems. (Interestingly, the twins tended to have very similar diets, whatever their workout routines, so food choices were unlikely to have contributed to health differences.)” Other major changes were seen: in their brains.  The power of exercise on your genes! 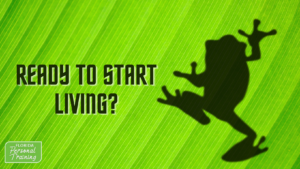 Something terrifying happens when you’ve been trying to lose weight for a while… It’s straight out of a horror movie! Frogs can be used to 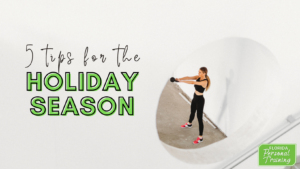